Put a smile on my face. Great to see superstars from different sports appreciating each other. And to think FIFA played a big part in it all.

We are weeks away from the annual release of my favourite video game of all time, EA Sports FIFA , and almost two months away from yearly arrival of the highly addictive Football Manager. 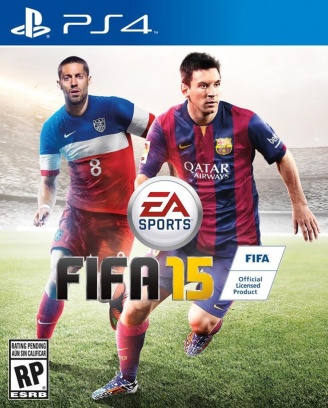 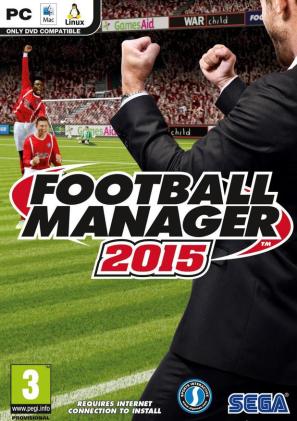 While we’ve spent a lot of time looking at some of the real life events on and off the pitch so far, the return of these video games will see me speak a bit more about the virtual side of the game. That will especially be the case with Football Manager, as right now it’ll be a bit more accessible for me than FIFA.

That may change if my PS3 decides to waltz back into my living room at some point in the next few weeks. Since that’s unlikely to happen, it will be the first edition of the game in some time that I haven’t gotten on the release date. That’s a big deal for those who know me well.

Both games are among the most in-depth and entertaining in the sports genre and are certainly ahead of others where football is concerned. Football Manager’s so in-depth in fact, that it was reported by the Guardian in early August that Premier League clubs will begin to use the game’s database. Here’s further info, again from the Guardian, on just why this move came about.

So this year when I brag about finding a player or using a system that achieves constant success for Arsenal I may think about sending a note or two to Arsene Wenger should he falter in London his season.

Hopefully I can get back on the FIFA train pretty quickly as well, as it’s become increasingly fun to beat players online. Almost as good as Career Mode.

It’ll certainly be fun to play these games, especially for disgruntled fans who think they can do better than their current managers. We’ll definitely take more of a look at these games as time goes on.